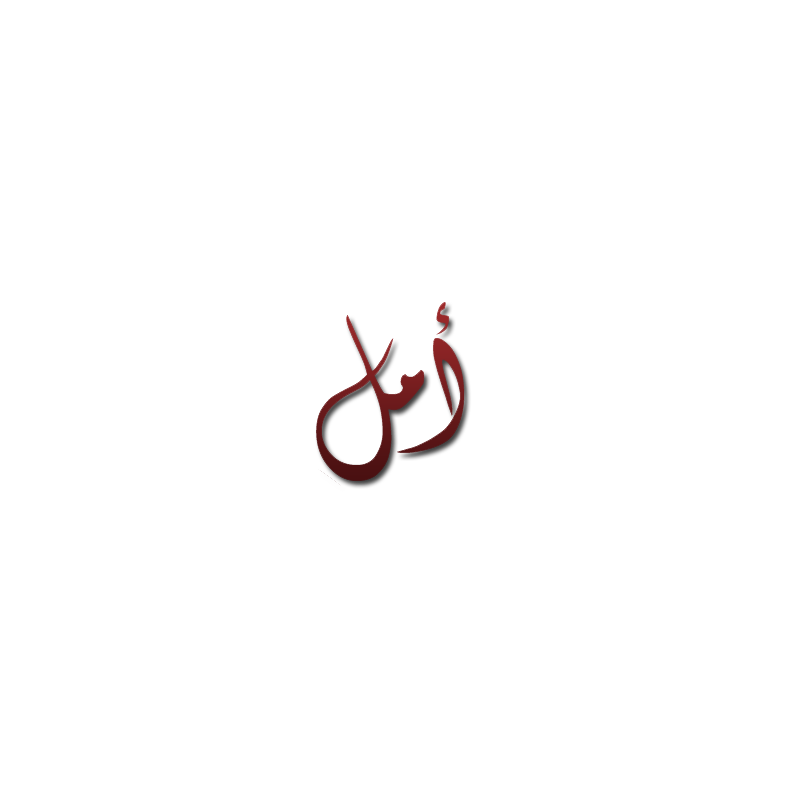 Your Voice, Your Community, Your Civil Rights Organization 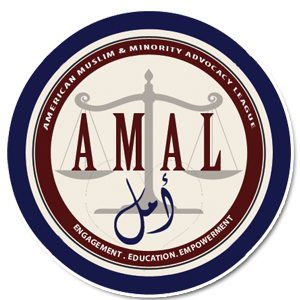 In its ongoing effort to educate the public and to maintain close coordination with other active community organizations, AMAL is active:

IN THE COURTS: AMAL offers legal counseling and referrals in areas of civil rights, including issues of immigration and discrimination.

IN THE SCHOOLS: AMAL addresses the lack of historical and/or political understanding, cultural sensitivity as well as the defamation of Arab-Americans & minorities in classrooms and textbooks

IN THE MEDIA: AMAL speaks out against stereotyping of Arab-Americans & minorities and addresses bias in film, electronic media, and print journalism.

Attorney Fatina Abdrabboh is the Director of the American-Arab Muslim & Minority Advocacy League. Praised as one of the Arab-American communities' “rising public intellectuals,” Attorney Abdrabboh is a graduate of Harvard University, the University of Pennsylvania, and the University of Michigan-Ann Arbor. As civil rights director defending the rights of minorities in Michigan, her work has primarily focused on identifying unique challenges facing minority communities and reconciling their needs with the fundamental values enshrined in the United States Constitution.

Attorney Fatina Abdrabboh’s work has appeared in leading periodicals including the New York Times, Christian Science Monitor, the Detroit Free Press, and the Washington Times.Her work has also been published in premier academic journals including the Harvard Journal of African-American Public Policy, the Harvard Africa Policy Journal, the International Journal of Middle East Studies, the Journal of Healthcare for the Poor and Underserved as well as many others. She has also appeared on national and international television as part of her commitment to public service and advocating on behalf of Arab and Muslim Americans, minorities, and underserved populations.

As part of her commitment to public service, she has been invited to lecture across the country with national initiatives created to combat divisiveness, defend against bigotry,and foster understanding between Arab and Muslim Americans and other groups. On an international level, Ms. Abdrabboh has also represented the community in her travels to Niger, Liberia, and Egypt for the United States Department of State as a guest speaker on topics ranging from minority communities, empowering women, and gender-related advocacy. Attorney Abdrabboh is most proud of her commitment to defending the rights of oppressed people from all walks of life. 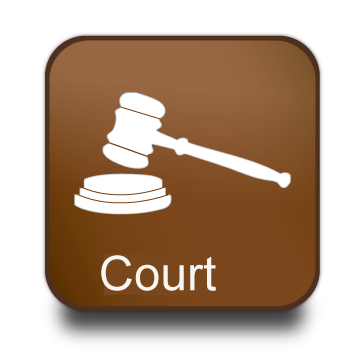 IN CORPORATE AMERICA: AMAL plays an instrumental role in promoting tolerance and diversity by advocating for fair and equitable employment opportunities, community reinvestment, and overall corporate social responsibility toward the communities of Arab-Americans & minorities. 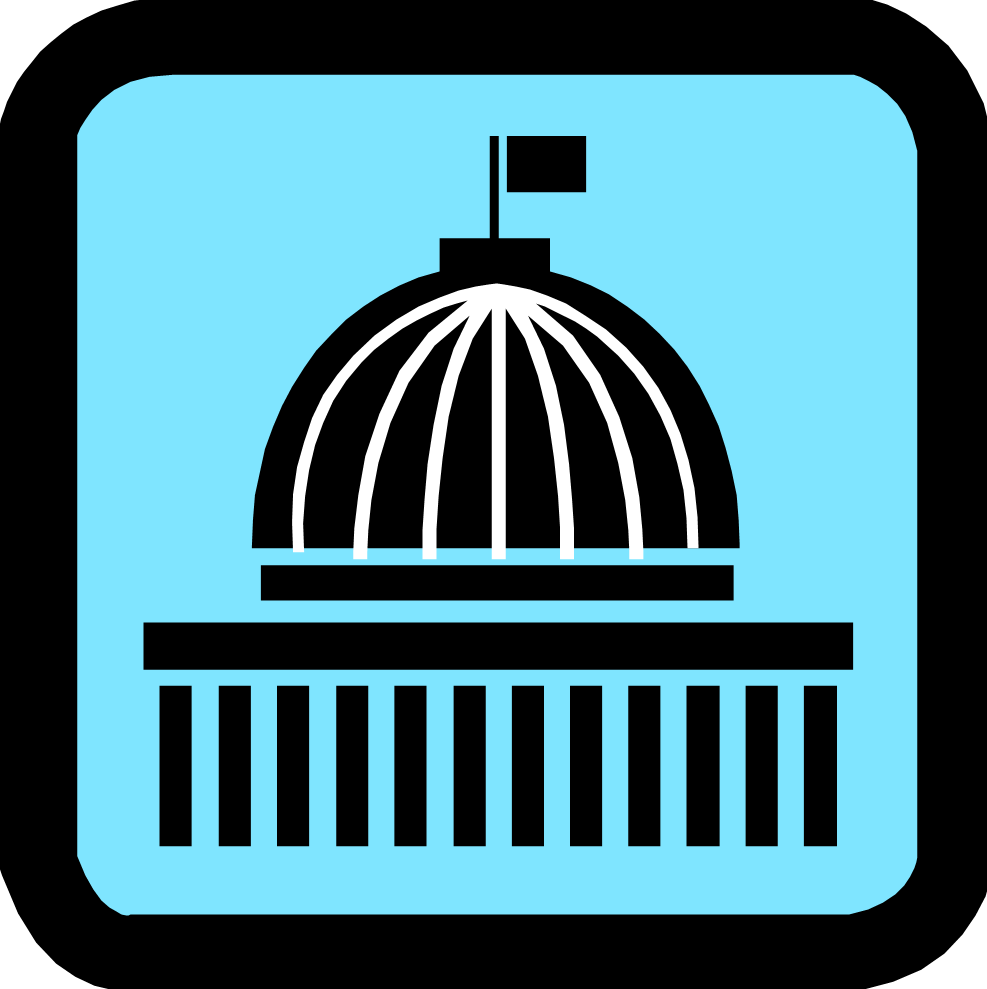 IN GOVERNMENT: AMAL supports local and Federal legislation to promote and protect civil rights for Arab-Americans & minorities, and works to help build bridges of understanding with elected government officials.

IN COALITION BUILDING: AMAL is an active partner with those companies and organizations who share our strong commitment toward social justice and equality for all. 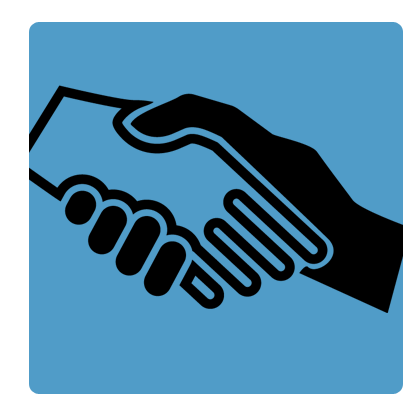 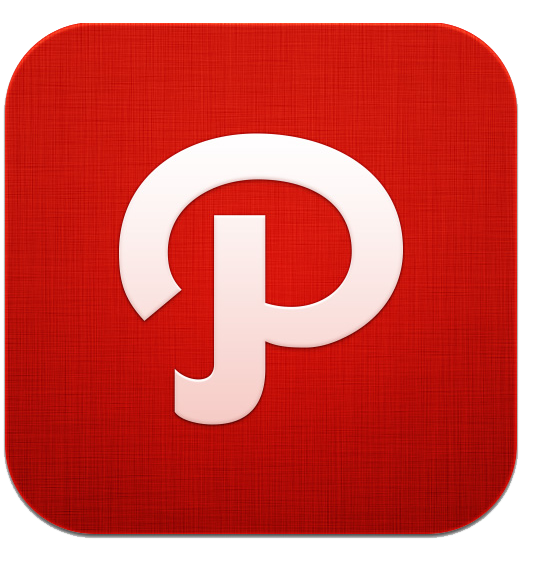 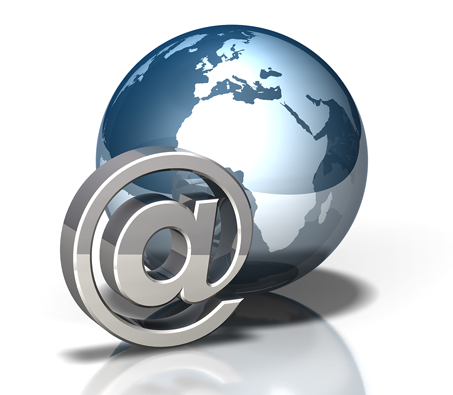 IN YOUR HOMES:  AMAL works to protect your right to access housing free from discrimination